Let’s look at a giant sponge, With legs and tents reaching the horizon. It penetrates deep rivers, it dives deep, it digs holes to catch the rain – it quenches the thirst of all.

Obviously, this is not a quiet sea creature. We got this sponge, and we are. We humans are very thirsty for nature, and we have prepared an insatiable taste for this simple but popular preparation of hydrogen and oxygen atoms. But we want more. too much.

We are not talking about drinking or bathing. Without water, we have virtually no energy. Without power – and therefore cars, airplanes, laptops, smartphones and lights – we would not do much. 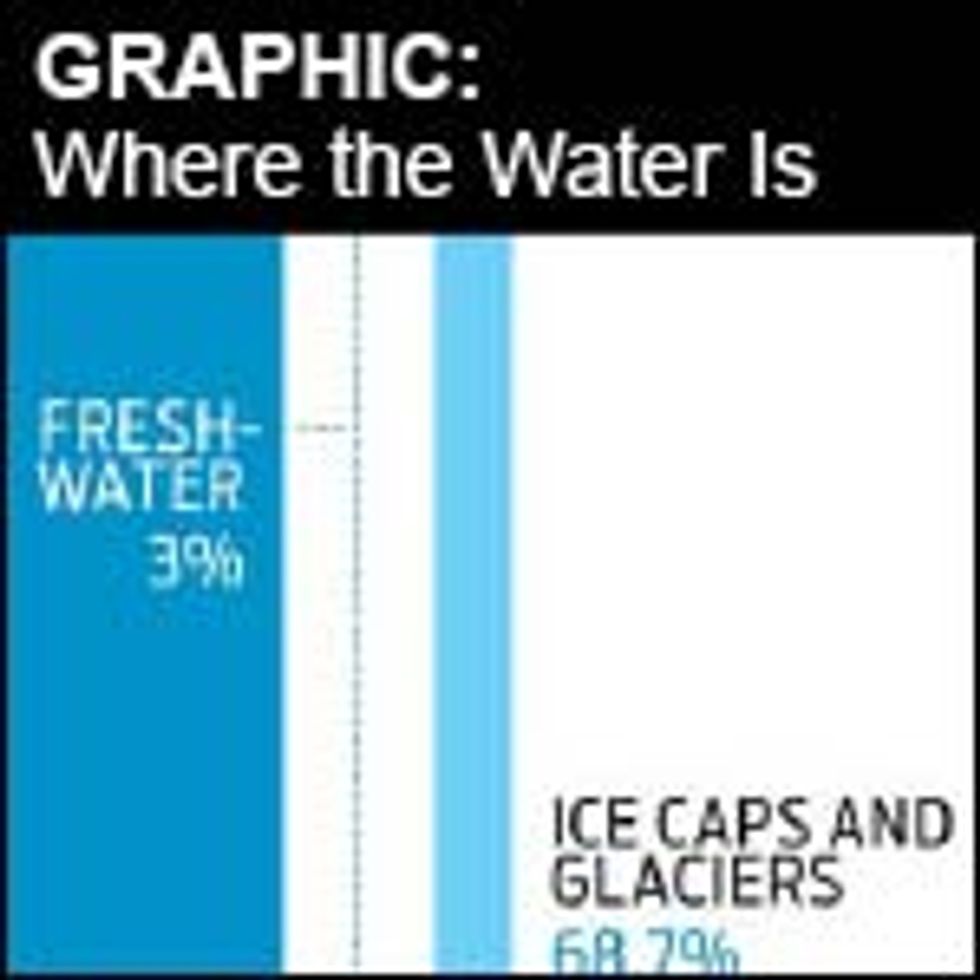 In almost every type of power plant, water is a huge hidden value. Water cools steam plants and allows hydroelectric turbines to slide. It brings biofuels from the earth and geothermal energy from the depths of the earth. Without water, our sources of energy would be powerless.

Don’t you believe me? Plug your iPhone into the wall, and half a liter of water must flow through the pipes, pumps, and heat exchangers. This is a lot of money and machinery just to get a 6-watt hour charge for your shiny little phone. Add half a liter of water used to generate an estimated 17 billion megawatts of electricity this year. Believe me, there is a lot of water. In the United States alone, more than 500 billion liters of clean water flows through the country’s power plants on an average day – more than double the flow of the Nile. 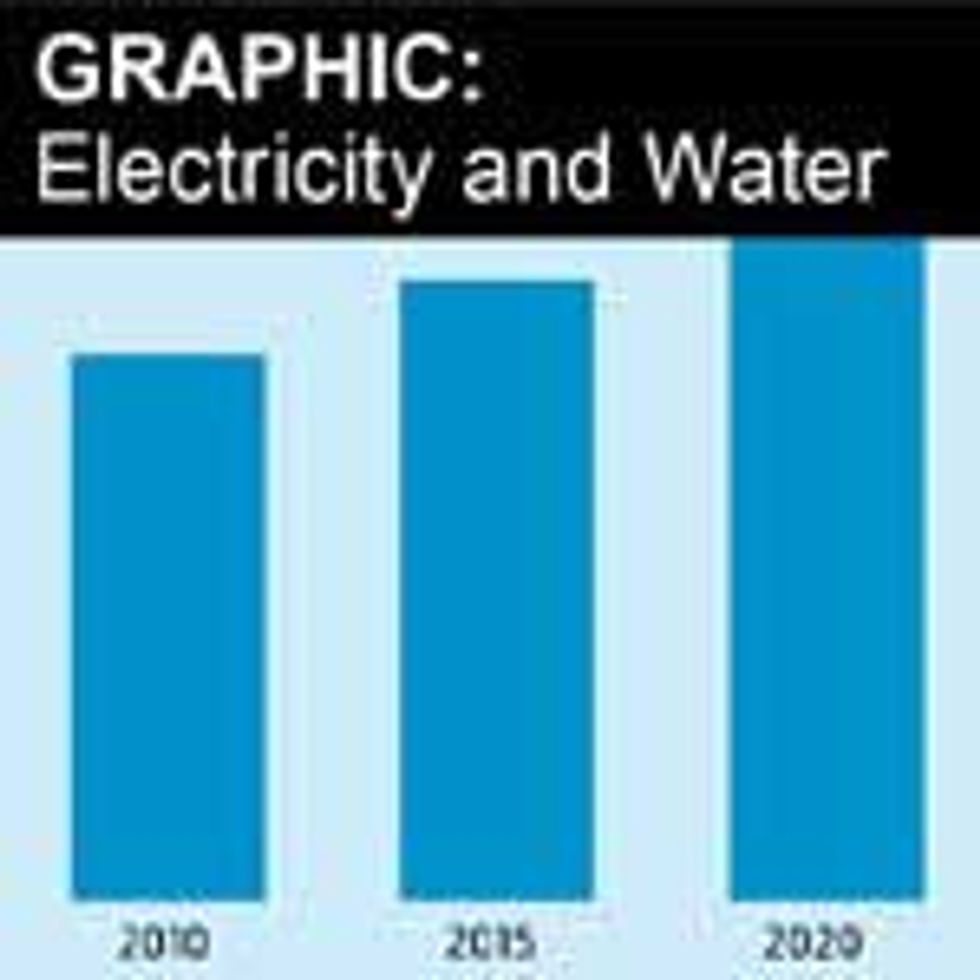 Look at it another way. Robert Osborne, Enterprise Water Blogger, estimates that a Google search will take half a millimeter of water. A few drops, really. But our 300 million searches a day cost 150,000 liters. That is one thousand baths of water to illuminate the information centers of the world’s unemployed. We challenge you to find activities much easier than search engine queries.

With so much water needed for even the smallest of jobs, the natural question – how does this water reach those data centers, let alone the world’s farms and factories? Of course using force.

We burn the entire cost of power plants to move water from one river – Colorado – to bring deserts to flowering. On Indian rice farms, gigabytes of subsidized electricity have increased agricultural Bonanza, but have reduced groundwater to zero. Excessive infrastructure in China is turning rivers north to dry industrial cities. On Australian farms, the transition to drip irrigation is water saving, but also increases electricity use.

The era of light energy and abundant water is coming to an end. A new way must be developed to develop these resources. Two islands stand as mandatory test cases. In Malta, a modern grid controls water and electricity to explain the relationship between the two. And Singaporeans have, of course, learned that their urine – treated and purified – is now part of the urine.

Are these the kind of solutions we need to repair the human machine and all the thirsty tents? We think they are a start. How we plan to solve the competition between water and energy needs – or fail – will be one of the key issues of this century.

See the rest of the special report – Water vs Energy.